Pictures of Cartoon House that can be your residential inspiration

Pictures of Cartoon House that can be your residential inspiration

The cardboard house is one of the memories we remember as a child. At that time maybe the cartoon house could be one of the dreams for your home design. We can realize the dream of designing a house in real life! Therefore, for those of you who are interested in cartoon house designs, here are pictures of cartoon houses that can be your inspiration for your residential design! 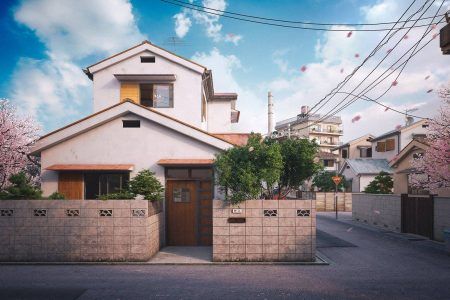 Nobita’s house in the Doraemon cartoon may be familiar to you. This house has the characteristics of a modern Japanese house that is often found in large Japanese cities. Due to the uniqueness of Nobita’s house, there are many architects who study the structure of Nobita’s house to be implemented in the design of the house. You can use Nobita’s house as a reference for those of you who like Japanese-style houses. 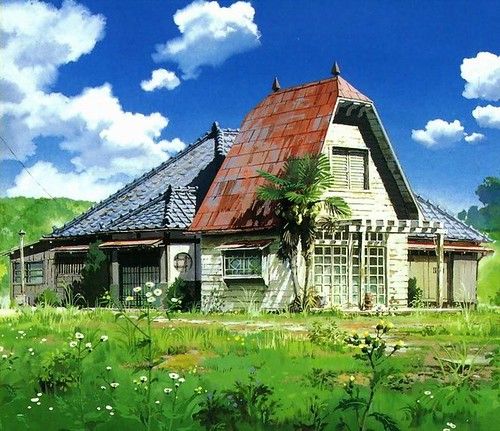 My Neighbor Totoro is a popular cartoon directed by Studio Ghibli. In this cartoon, there is one of the houses inhabited by the characters Satsuki and Mei, which is currently the talk of the town. Because this house has a unique characteristic, namely the shape of the large roof that forms a triangle so that it almost covers most of the house. Not only that, the upper roof and the lower rooms are connected to each other, so that this house is considered very unique. 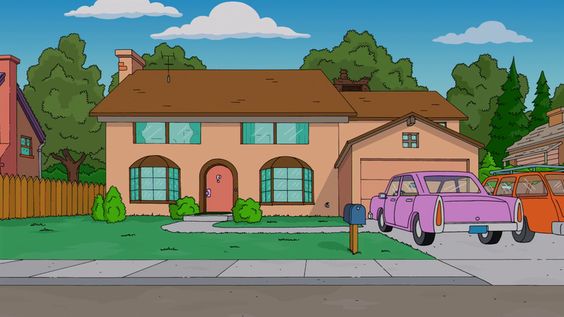 This cartoon sitcom originating from the United States is so popular that it has had a great influence in various industries. Not only because the jokes of one of its characters are interesting, but the house of the Simpson family attracts a lot of architectural attention. The picture of the house in this cartoon plays with many colors so that it gives a bright impression and attracts attention. This design is perfect for those of you who want a residence with a different look. 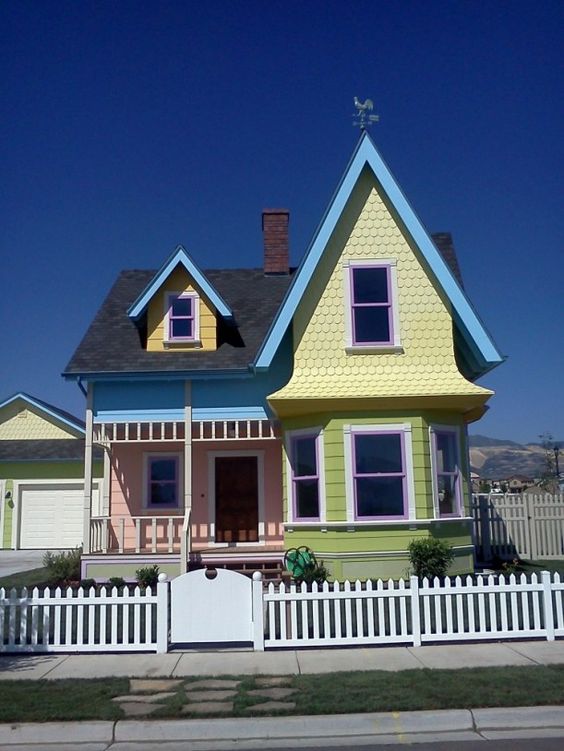 Animated films directed by Pixar and Disney have become a hot topic to this day. Not only is the story interesting, but the design of one of the characters, namely Carl Fredricksen, has attracted the attention of many people. Because although the design looks simple, this house shows a typical American residence with a triangular roof, chimney and large windows, so it is very suitable to be used as a reference for your residence.

Who does not know the Japanese cartoon series with a character named Shinchan? The name may already be familiar to your ears, because in addition to the story that invites laughter, Shinchan’s house has also become iconic in the cartoon. This house has a minimalist Japanese style concept with two floors and a fence. So the Shinchan house design is perfect for those of you who are interested in a minimalist concept. 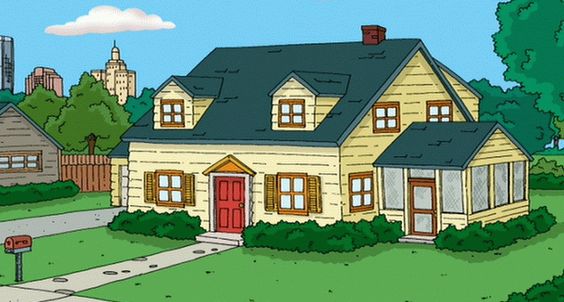 This cartoon is also popular in the United States because all the characters have their own uniqueness. But it’s not just the story, the house of one of the characters called Griffin has become the talk of the town because it is considered minimalist with a wide green garden, so it is suitable for those of you who want to live with an American residential concept. 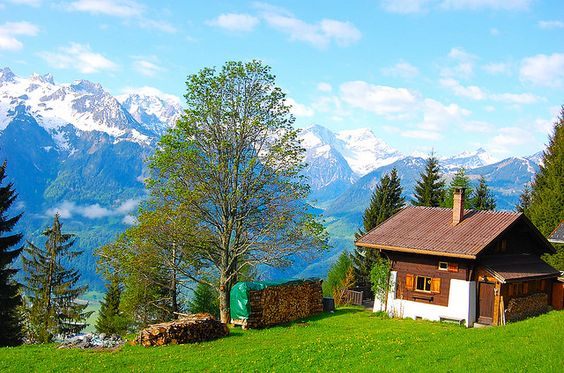 Heidi is a famous cartoon in Europe, although this cartoon is a classic cartoon, but people here still often talk about this cartoon. Not only is the story of the characters interesting, but the house of one of the characters called Heidi is also a conversation everywhere because this house uses natural materials, so it is very suitable for those of you who want a residence with a natural impression .

Also read: 7 Inspirations for a Small Pool Behind a Minimalist House